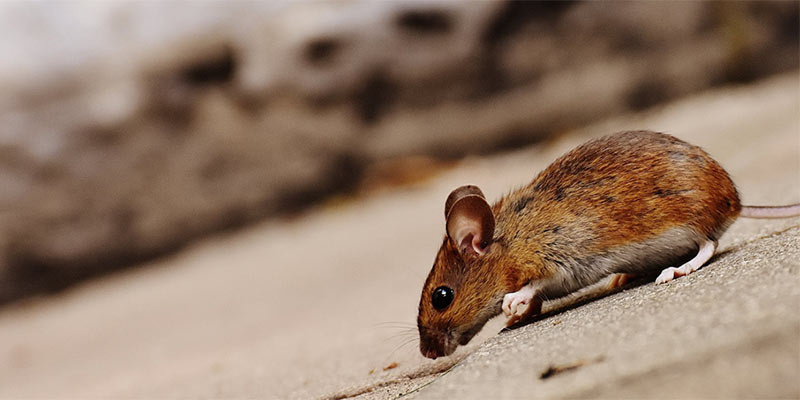 At one point or another, being a homeowner will inevitably involve some type confrontation with unwelcome creatures. While this is often merely a nuisance and not particularly harmful, certain creatures can bring allergic reaction or, in the worst cases, harbor dangerous viruses or bacteria. Regardless, there is good reason to want to rid your place of residence of any unwanted inhabitants.

There are better and worse methods of handling pests, however; many pesticides have over time proven themselves to be dangerous to more than just their target organisms. In some cases, certain pesticides entail an increased risk for cancer or neurotoxicity in humans. Hence, the problem of household pests must be approached with caution.

This article will explore common household pest problems and how to deal with them.

They might be cute, but their tendency to burrow in your walls and leave excrement all over your house is far from adorable. These creatures are nocturnal, with most of their activity often taking place in the earliest hours of dawn. You may also hear scratching sounds as they chew and scrape their way through the inside cavities of your home’s walls.

Hot spots for mice may include places where food crumbs or trash can be found or in otherwise cluttered spaces that remain undisturbed. If you think you might have mice in the attic, consider going over the walls in your home with a fine-toothed comb and blocking any small holes or openings. Mice are quite pliable and can fit through smaller holes than you probably think possible.

Mice often travel along the perimeters of rooms and leave droppings along where the wall meets the floor. This is one of the best places to leave traps if you notice them traveling in this pattern. 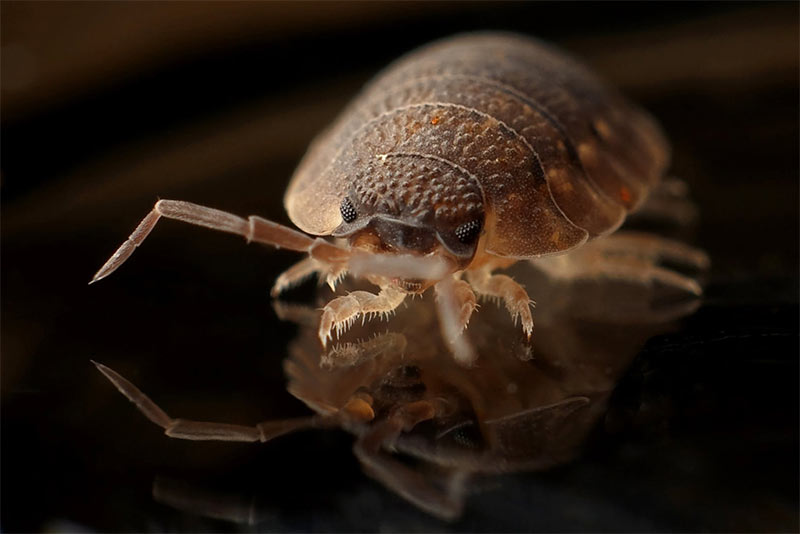 These are tiny blood-sucking insects that are happy to call your bed their dinner plate. They primarily feed on humans, but may also be found on some other mammals and birds. They feed at night, and though their bites are often painless, fluid is passed into the blood during feeding which may produce welts or inflammation. While their numbers may be small at first, over a relatively short period of time, their populations within the mattress and bedding often increase exponentially.

Bed bug infestations have reportedly been increasing in hotel rooms, apartments, and hospitals since 1980. Other hotspots may include hostels, where a high volume of different people may sleep in a short period of time. Methods of handling the pests may include frequent use of a vacuum, as well as steam treatment. Chemicals are sometimes used but should be left to a professional due to the precariousness of using volatile chemicals on a mattress. 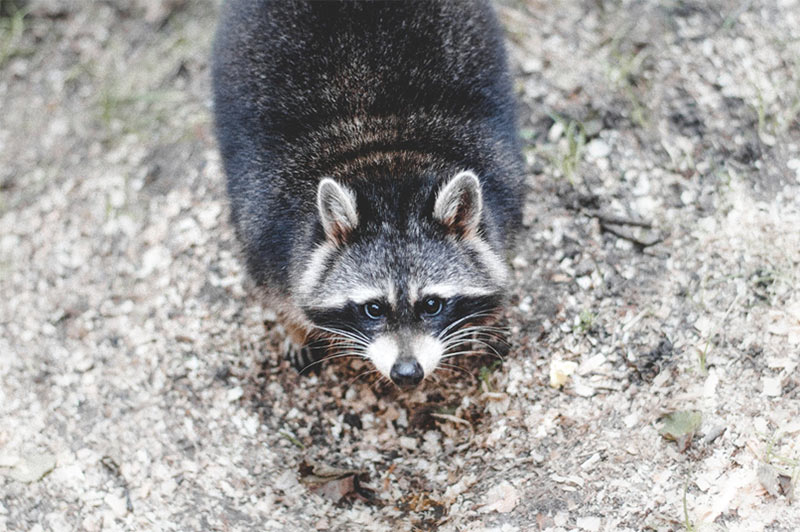 It may come as a surprise, but raccoons living within cavities of a house’s infrastructure is fairly common. They are among the largest animal invaders, weighing as much as small dogs. Thus, they can usually be identified by the sounds they make. They will have heavier footsteps than mice or rats, and distinct vocalizations. Often, females will give birth to a litter within the house, which results in frequent chatter.

Getting rid of raccoons is not an undertaking for the non-professionals, as raccoons are often combative and known to harbor incredibly dangerous diseases, including rabies. They are not as afraid of humans as you may suspect, especially if they consider you a threat to their offspring.

There are over 3,500 known species of cockroaches, which are known to inhabit kitchens and restaurants, as well as dumpsters or places reserved for disposal of trash. As repulsive as it may come to many, the body parts and residue of cockroaches are commonly found in the foodstuffs that come from bakeries and factories.

Although they trigger disgust, they are not generally regarded as high-risk in terms of disease transmission as of now. Nevertheless, their potential as a disease vector is not to be ruled out entirely.

Getting rid of cockroaches generally involves improving sanitation and reducing moisture. Minimizing amounts of trash and disposed food reduces the carrying capacity of your home. You also want to reduce the holes and possible entry places in much the same way you would for mice. You may also want to consider the use of boric acid or botanical insecticides. 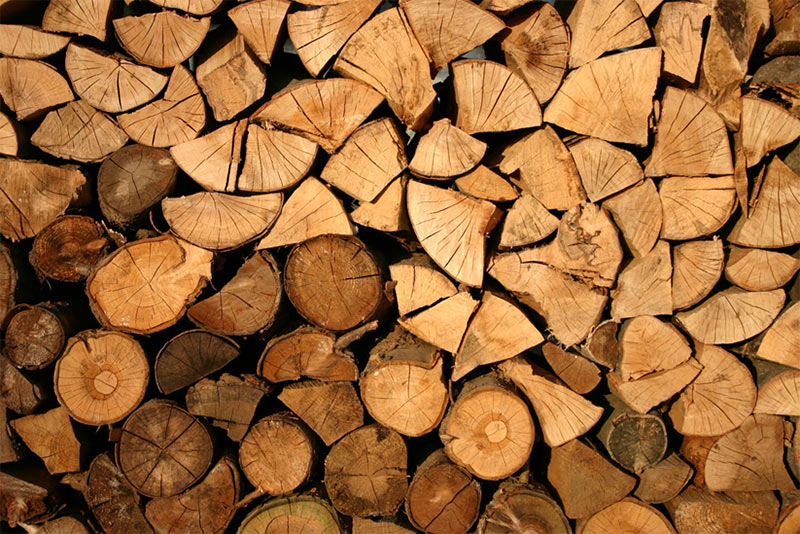 These bugs are the most common and costly wood-destroying insects known in the United States. They are found in every state and are quite adaptable to a variety of conditions. Signs of their presence include tell-tale mud tubes that they use to travel from soil to wood.

They appear very similar to ants but have a thorax that is broadly joined to the abdomen. They also have wings and straight antennae. They live in subterranean colonies and may leave their mark in the form of dark, softened wood that is easily punctured.

To prevent infestation, sometimes alternative wood composites are used. You also want to reduce wood contact with soil as much as possible, and ideally, have eight inches or more separating the two. In addition, reduce moisture of all kinds and never place firewood or other wooden stockpiles near the foundation of the house.