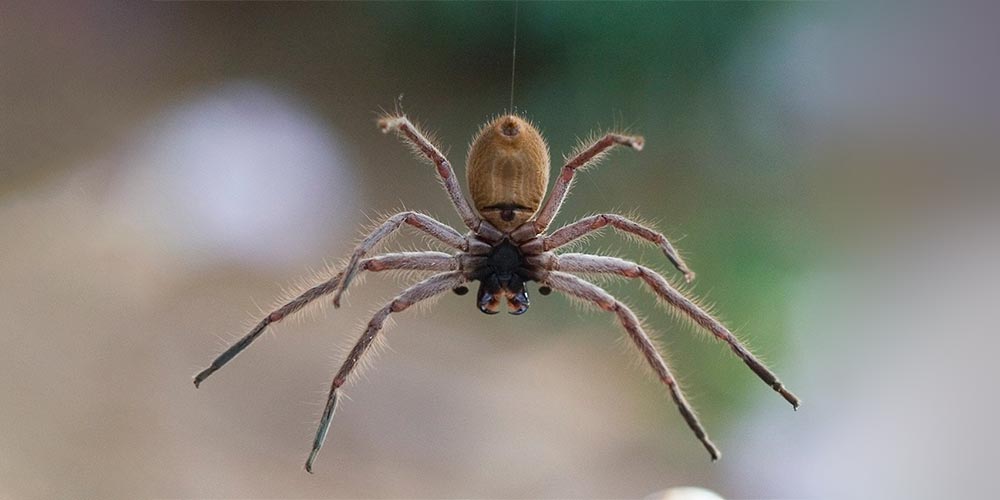 We all know Australia as the land down under. We have all seen pictures of giant bugs and what not. There are definitely some freaky things. To make matters worse, you can’t really escape. Huge insects can enter your home. You won’t know how to deal with them. You will probably be scared when you see something that huge in your home. But, don’t worry. If you don’t know how to deal with them, there are people who do. You will have to leave this thing to the experts.

What is a huntsman spider?

A lot of people just hate spiders, mainly because they’re scared. There’s even a phobia for that – arachnophobia. So, it is a real thing. When someone admits that they’re scared, don’t laugh at them. If you are one of those people, you won’t want to live in Australia. There are just so many different species down there. The huntsman is known for its speed and way of hunting. There are several subtypes. Most of them can be found Australia. You can find out which on this link https://www.dailymail.co.uk/news/article-5193233/Australia-8000-spider-species-two-kill.html.

You won’t want to look them up from too close. But you have to know how to tell poisonous bugs from those that aren’t. These spiders look like crabs because of their twisted legs. You can find them in different colors. But mostly, they are either brown or gray. They are quite furry with reddish mouths. Their eyes aren’t so good. But they can still see you. So, you won’t have that much time to run away.

Are these spiders venomous?

You will be happy to know that if you get bitten you won’t have to rush to the hospital. So, that is a big relief. But that doesn’t mean that you won’t have a reaction to the bite. You will certainly experience some pain and swelling. Also, don’t be surprised if you start to vomit. These bites are mostly defensive mothers who look after their eggs. You have to be quite careful. In most cases, they are harmless. You can just trap them and carry them outside. However, if you don’t like to risk it, call someone.

Where do they live? 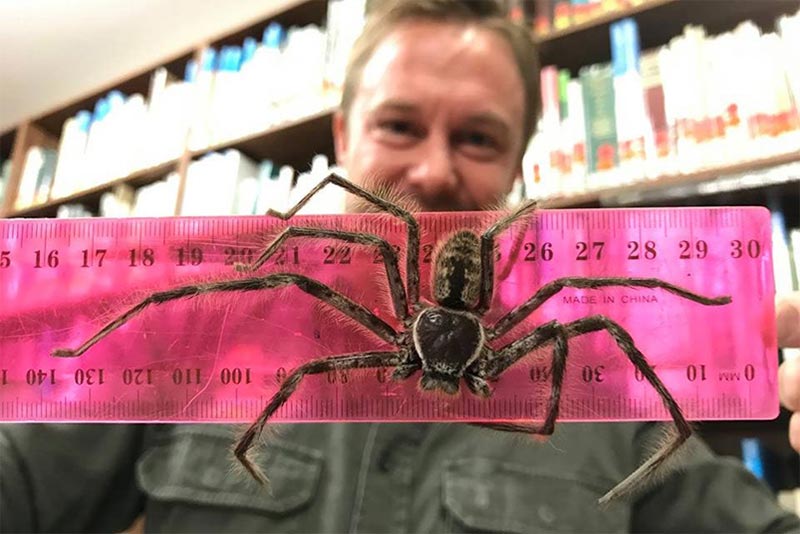 You will have to know their habitat in order to avoid it. The huntsman often lives in trees. But they don’t hunt web. Instead they hunt. You shouldn’t be surprised to learn that they eat small geckos and skinks. It’s a freaky world out there. You can often see them wander in your homes or cars. You have to remember to move fast if you want to trap them. These spiders are quite fast. If you want to be safe, call Murray’s Of Adelaide.

If you are afraid of bugs, you shouldn’t try to deal with them. It’s best if you hide. Try to locate the bug and stay as far away as possible. If you try to trap it, you could get hurt. You could get bitten. You don’t want to deal with that. So, instead it’s best if you find a number to the closest pest control. They will handle the huntsman in your home or office. You can comfortably wait outside.

A lot of people think that pest control is people who use harmful products. But, it isn’t like that in real life. The truth is these companies have evolved to be environmentally friendly. This is really important nowadays. Everyone is doing it. So, it’s nice to hear that even these companies are doing this. You could learn more about them on their websites. If you want to try trapping the spider, click here.

How does pest control deal with huge insects in Australia?

When you call them, it’s crucial for you to be calm and tell them your exact location and problem. First, they’ll come and do a close inspection. They think carefully how to remove the pest from your homes. They could even offer you some advice from future problems. You will have to listen carefully if you don’t want to be in this situation ever again. You will be rid of the insects. But, it all comes down to you. Do whatever you can to keep safe.