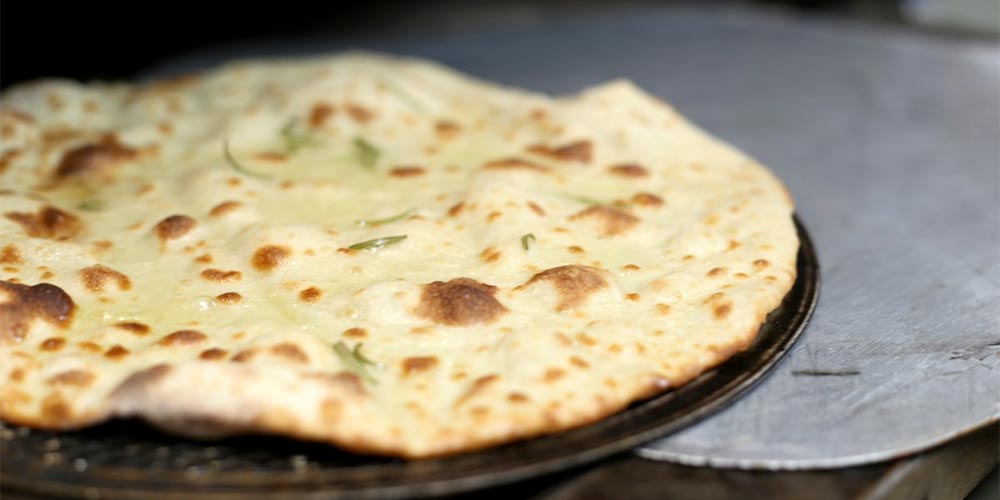 As we talk about many developments, technologically or materialistically, one of the new editions into this world of inventions is the Roti makers. The roti maker, just any other invention, was invented to make human life simpler. As the name suggests, the roti maker is just another took to flatten doughs in an easier method than wasting time and energy in rolling the doughs to flatten them.

To understand the mechanism of the roti maker and be able to visualise as to how the instrument works, here is a small brief explanation. There are two flat plates attached with a spring, or any other pressing medium placed in a particular angle of almost about 45 degrees. Then roll the amount of dough necessary into a ball and place it on the lower plate, and then press with the help of the upper plate. There you go a perfectly shaped circular roti is ready, here in this process you will never have room to worry about the shape of your roti. Never worry if it’s going to turn into some world map or an amoeba, as the circular shape is guaranteed, it’s no rocket science to use the roti maker. It is as simple as any other daily activities; in fact, the purpose of it is to make work easier and save time.

The roti makers are available in both non-stick and the other variant, in most situations as non-stick is preferable. Another advantage of using the non-stick one is that all the fat conscious people and health freaks, can avoid using any amount of oil, and still achieved the best, moist, puffy, soft rotis.

With the current roti makers, another usual kitchen problem that can be avoided is the problem of all-time availability of gas, as the roti maker functions on electricity. It’s a one switch process, all you have to do is plug in the adapter and wait for the plates to heat up, which will take the most minimal time. There it is, all set for the rotis you are aiming at.

The name quiet restricts people into using the roti maker only to make rotis. A roti maker can have many more uses to it; it’s not just rotis, but can also be used to make many other fat dishes, which can involve sweets or desserts. Most of the times you can always keep the roti maker switched off and use it just as tool to flatten and not along with the process of cooking, such as it could always be used to flatten the puris, pizza dough, cookie dough, or any other dish that needs to be flattened into a circular shape.

Some of the safety measures that need to be kept in mind are with the facts that it runs on electricity which makes it essential for the consumers to be a kid bit more careful. Then general and is always suggested that you avoid using wet hands, another thing the consumers must be careful about us not to keep your fingers or hands closer to the plates as it might cause burns. There is always the option of indicators on the roti makers, which will indicate if the instrument is overheating which will help understand when you have to switch the instrument off or to be more careful around it. There are indicators on the roti maker which also notify when the roti is fully cooked, with this extra feature, you can avoid worrying about having the roti burnt.

Rotimatic comes with a user manual and as well as a user CD for the consumers to understand the mechanism of the roti maker in a better manner. So you don’t face any confusions or inconveniences with regards to the usage of the maker. The user manual contains the complete usage guide and various languages to cater to consumers from all parts of the country. Along with the manual guide, as a bonus package, there is also book or guide some of the most simple yet tasty recipes, that can be of great use to all our consumers, with various cuisines considering the various cultures spread across the nation.

It is simple to prepare the tortilla or roti dough as per your choice and make some flavoursome filling. All it takes is for us to first cook the tortilla in our very own roti maker for the best results. Then fill the roti with your chosen filling, and grated cheese generously, because no dish is complete and happy with a little amount of cheese. You can always add some seasonings such as the chilli flakes or oregano, to add it more flavour and give it a hint of an Italian taste, put it back into to the roti maker, and let the heat do the magic. There it goes, some super delicious quesadillas, with cheese dripping from all corners just as anybody’s heart would melt after having tasted the dish.

This roti maker can be utilised in many different ways and not only restrict it to be an instrument to make only rotis. Hence the example of a recipe, to show this roti maker is just beyond making rotis, but can also achieve most kinds of global dishes as well. Check this detailed rotimatic reviews or check out the Rotimatic Facebook page. It is an amazing investment, and a must-have in all Indian households, simply because we all want to impress our family and friends without having to do a lot of handworks.