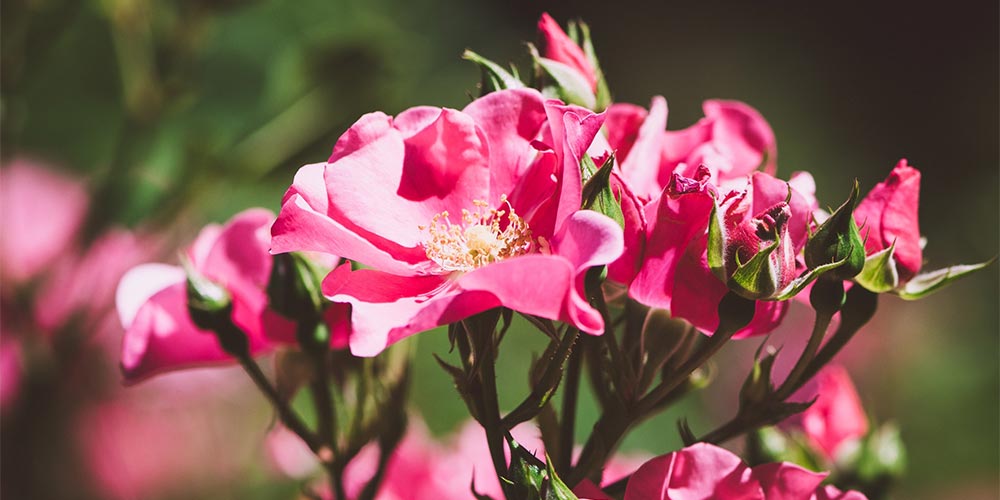 It would be fair to say that life as a gardener has become somewhat easier over the last few years.

If we were to wind back the clock a couple of decades ago, or even more, finding something “unusual” or uncommon in your yard tended to result in a lot of head scratching. Now, with the power of the internet, things have been made a little simpler. In other words, any problems are rectified with a quick Google search, while the same rules apply with identifying flowers or unruly plants.

It’s the point about flowers which today’s post is going to look at. In part, it was inspired by this page, which looks at some of the true meanings of flowers. Quite surprisingly, most around the world have a hidden meaning and to illustrate the point further, here are six that we found particularly interesting.

Balloon Flower: We found this first flower one of the most intriguing, but mainly because of the different meanings from around the world. As you’ll soon see, the historic meanings are usually universal, meaning that wherever in the world you are based the points remain the same.

In the case of the Balloon Flower, this is something a little different. Firstly, the scientific name of “Platycodon grandiflorus” is a direct translation for “flat bell”. In truth, there’s nothing hugely interesting about that and it wouldn’t raise many eyebrows.

The interesting element comes through the meaning though. In Europe, it refers to the five senses. In Japan, it’s a coat of arms for very important families. Then, in Wicca (and you might have to read up more on this) it refers to Pentagram.

Foxglove: This is one of the few flowers that have English history. In the case of Foxglove, folklore suggested that this was attached to the paws of Foxes (hence the name) so that they could stalk prey better. The result? It’s meant to have meanings of pain, inincerity and insecurity.

Jasmine: In Persia, Jasmine is seen as a “gift from God”. Unsurprisingly, its meanings follow a similar path. They relate to unconditional and eternal love, positive energy and good fortune.

King Protea: This next flower is named after the Greek god Proteus. This was a God who was able to change his form whenever he decided. Once again, it means that the flower is associated with a range of supporting meanings, including transformation and daring. When one takes a look at this flower all of this should not come as a surprise; it’s unique to say the least and in some ways, does have multiple forms.

Camellia: This next flower’s meaning arrives from a completely different origin. This time, it’s based around a Moravian botanist going by the name of Joseph Kamel. This dates back all the way to the 17th Century and like most of the flowers we have looked to, the meaning of it echoes its history. This time, the Camellia is said to showcase passion, beauty and balance.