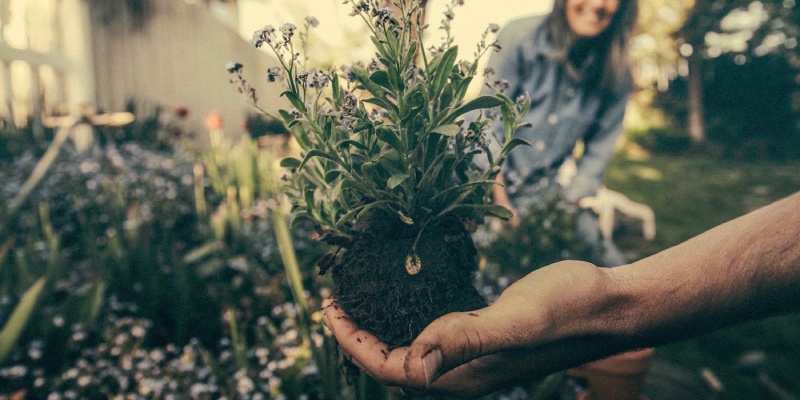 Composting is one of the easiest ways to recycle your waste, help the environment and feel good about reducing your carbon footprint. Simply throw your food scraps and garden waster into a container, add a little water & oxygen, and wait for nature to do its work. Before you know it, you’ve created a batch of organic (and free!) fertiliser to use in your garden.

But composting isn’t for everyone, especially those who live in crowded cities and don’t have the benefit of a large back garden (or any garden at all!) Some cities do offer a food waste collection service, but they don’t cover all cities & urban areas and they’re not mandatory in most places. So what should you do if you want to compost your waste but it’s not possible where you live? That’s where a new app called ShareWaste comes in.

Users can log in to the app and find a nearby neighbour who will gladly take their organic waste off their hands. They can also find larger community composting sites, or users who own chickens (which can eat certain types of food and garden waste). You can sign up using your email address and become either a donor or a host. In order to protect everybody’s privacy, user’s exact addresses (i.e. their house number) are hidden – if you want to drop off some waste at someone’s home, you will have to get their address through a private message. 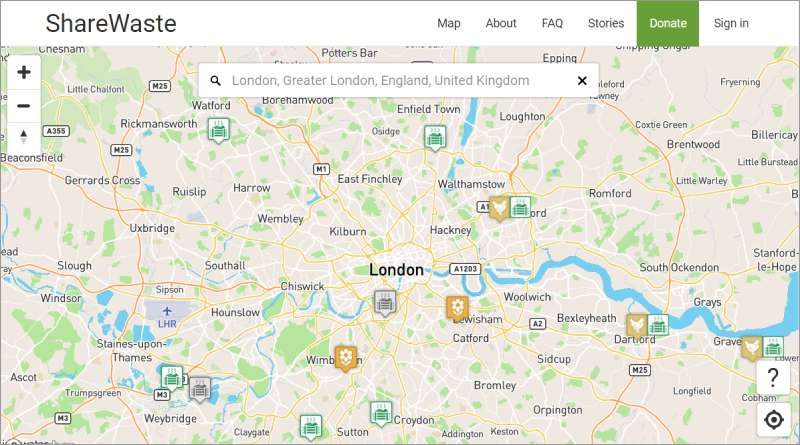 ShareWaste users can search for composting locations on a map

The app was founded by married couple Eli and Tomas. The pair are originally from Prague, and were frustrated by the lack of recycling options they found when they relocated to Sydney. Tom is a software engineers who deals with the tech side of the business, while Eli deals with public relations and marketing.

The app currently has over 24,000 members worldwide. ShareWaste is available for free on the App Store and Google Play.