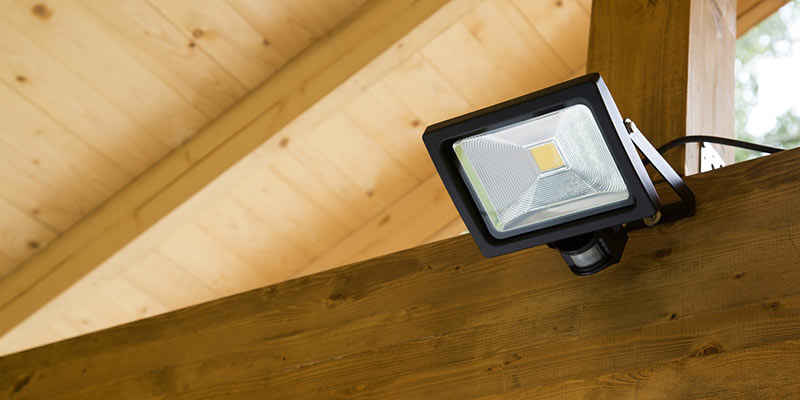 When your business operates outdoors, you’ll know that illuminating your work space is crucial, but can be a daunting task to undertake.

By using outdoor lighting, you can ensure that not only is your site well-lit for evening work, but also that your staff remain safe while working for you.

While it does seem like a simple enough idea, one factor you should take into consideration is what kind of bulbs you will use to generate your outdoor lighting. The most common choice tends to be either between compact fluorescents (CFLs) and Light Emitting Diodes (LEDs). There are some key differences between LEDs and CFLs, many of which should be carefully considered when choosing between the two.

To help streamline the process, we’ve compiled all the details you need to know about CFLs and LEDs below.

Outdoor lighting works best when it can be relied upon. If your business operates in an area that gets hit hard by winter or generally has issues with fluctuating temperatures, CFLs may not be the best choice for you. As CFLs function by generating heat to produce light, if outside conditions are relatively cold, it may cause a delay in your fluorescent lights switching on. In extreme circumstances, CFLs may not switch on at all.

LEDs, such as this Hand Held 30w Floodlight, on the other hand are ideal for outside environments as they emit light regardless of their temperature. They also benefit from having no glass components, which means they are more resilient when it comes to drastic changes in temperature in a small amount of time.[1]

Fluorescent lighting is also not as efficient compared to their LED counterparts. For instance, compact fluorescent bulbs waste 80% of their energy as heat[2], whereas LEDs are in fact more efficient in colder temperatures.[3]

CFLs contain the liquid metal mercury, which is known to be hazardous to both humans and the environment. While they only contain around 4mg of mercury that is sealed within the glass tubing, an amount that is generally considered to be non-lethal, it is still important to be aware of the risks of mercury exposure.

When a fluorescent bulb breaks, the mercury contents may leak out and if not properly disposed of, could evaporate into the air, and be inhaled. To prevent exposure to the mercury contents if you break a CFL bulb, you, and anyone else present should vacate the room after opening any windows to encourage ventilation. After ten minutes, you should return and with precaution clean up the broken bulb, taking special care not to have your skin touch the mercury spill.[5]

As a business owner, you’ll know that outdoor commercial lighting is essential if you work outside. Now hopefully you are equipped with the knowledge to choose the best lighting for you.