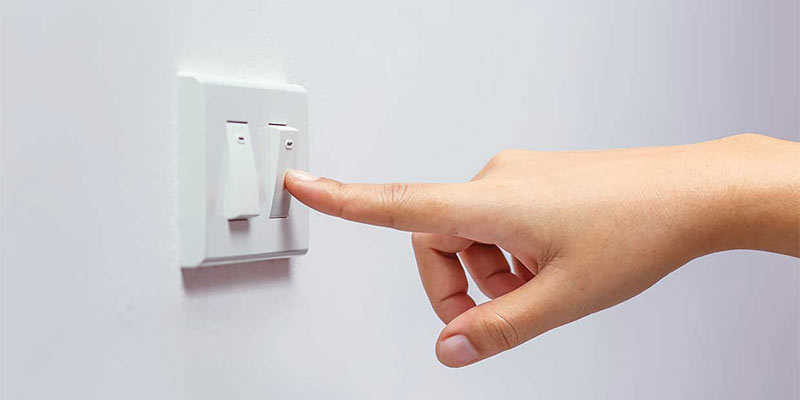 Do you have a light switch in your home that doesn’t appear to actually do anything? Have you ever had to turn a circuit breaker on or off on your electrical panel, only to discover none of the breakers are labeled?  Do the breakers or fuses in your electrical panel trip often? If you answered yes to any of these questions, then your home may very well have serious electrical issues. Fortunately, there is a relatively easy and inexpensive way to identify these electrical issues – and resolve them- before they lead to bigger issues. It’s called electrical mapping.

What is an Electrical Map?

The Benefits of Electrical Mapping

This is a guest post by John Oxford a master electrician from APower Electric Service who has 10 years of experience in electric service industry. We are providing residential, commercial and even industrial electric service to the Greater Denver Metro Area with 24/7 emergency service.