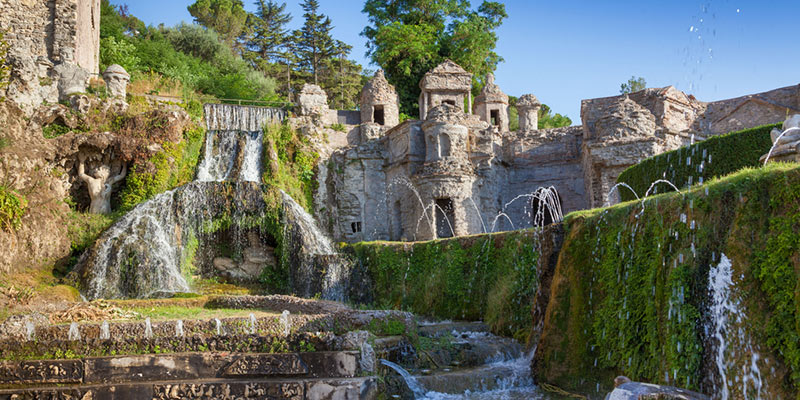 Your neglected, woefully misshapen garden makes you frown every time you care to look out the window. You are in dire need of some motivation to revolutionise your garden. Fortunately for you, we have collated a list of some of the most prestigious and well-known gardens around the world, all of which are UNESCO World Heritage sites, and some of which are literally garden royalty. 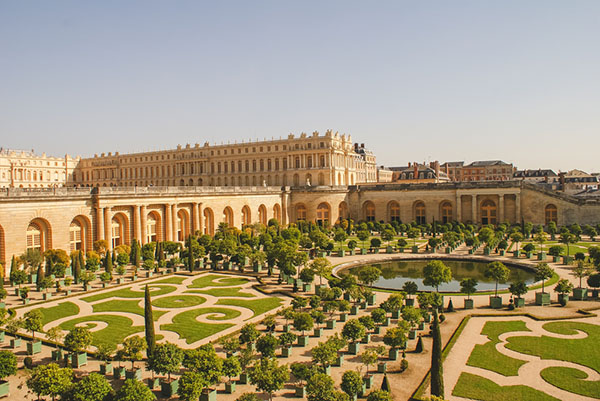 Any list of luxurious gardens would not be complete without a mention of the Palace of Versailles. The third most popular tourist site in all of France (behind only the Eiffel Tower and the Louvre), Versailles is replete with extensive gardens. The gardens are meticulously sculpted in the classic French garden style created by André Le Nôtre, which inspired gardeners all over Europe to follow suit.

Aside from the trend-setting parterres, Versailles is also famous for the network of fountains that occupy the grounds. The supply of water is a marvel all in itself – approximately a third of all of the money spent on construction costs was spent on supplying 50 fountains and 620 water jets with water.  To this day, the palace is reliant on submersible pumps to transport water from the Grand Canal, which was built in 1671. 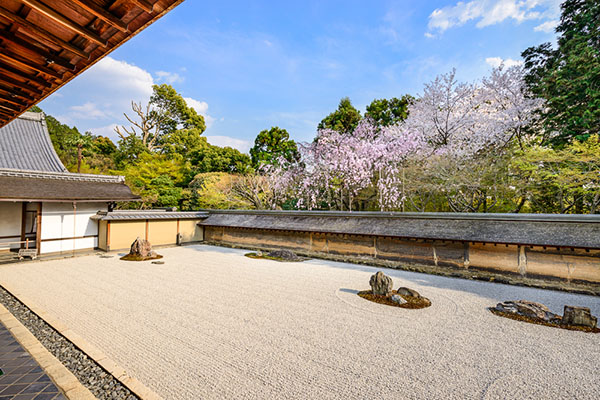 The Ryoan-ji, or the Temple of the Dragon at Peace, is a Zen temple situated in Kyoto, Japan. The Japanese rock (or zen garden) is the focal point of the entire temple and overshadows the equally impressive 12th century water and tea gardens. A stronghold of Zen Buddhism, the meaning of the dry landscape of the zen garden has been the subject of relentless speculation, but the most commonly accepted theory posits that it is an aid to meditation about the true meaning of life.

Thousands of tourists will be making a beeline for Japan in April of 2018, when Kyoto’s blossoms are in full effect. The blossoms are notoriously fickle, often blooming simultaneously and remaining for little more than a week. The cherry blossom tree that backs on to the zen garden at Ryoan-ji makes for a singularly stunning sight in blossom season. 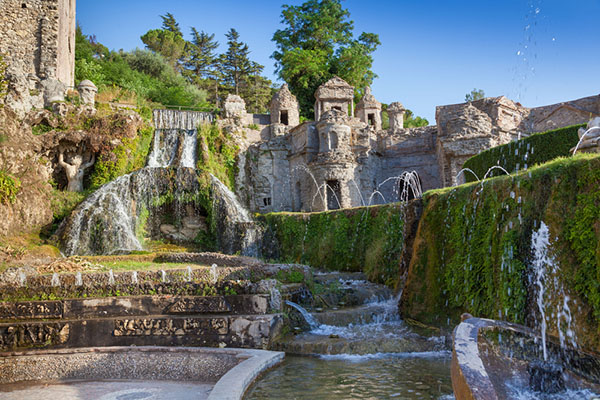 One of the most comprehensive and lavish embodiments of Renaissance culture, the Villa d’Este in Tivoli is renowned for its expansive gardens. Scattered amongst the gardens are 51 fountains, each intricately unique in their design. Artistic renditions of Ancient Roman mythology and history are rife throughout the network of fountains and each is powered purely by gravity.

The gardens are widely regarded to be the best representation of the apogee of the Renaissance, and this is evidenced by the gardens replication in the two succeeding centuries after its construction – everywhere from Portugal to Russia produced their own imitations. Imitation is the sincerest form of flattery, after all.

Hopefully, you are feeling inspired to produce your own imitation! Have you visited any of these UNESCO World Heritage sites? If not, which would be first on your list to visit?