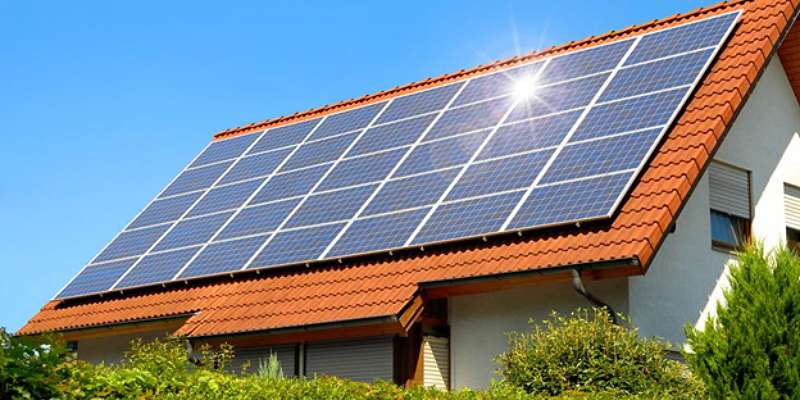 Maybe you’ve heard the phrase “going off the grid?” Referring to becoming independent from the primary utility systems of the country, it sounds a bit difficult to do. However, you don’t have to go overboard. The easiest part of leaving the grid is to become independent when it comes to electricity. Deciding to become energy-independent can give you a taste of what living off the grid feels like and can encourage you to go further. Here are some tips on what you can do to start going off the grid:

A modern household requires much electricity. Most homes consume large amounts of power, and it needs to be supplied by the electrical grid. In the past, this was your only option. However, thanks to modern technology, you now have a choice for independent energy.

The easiest way to get electricity independently is via solar energy. There are dozens of experts in solar power in Salt Lake City and nearby areas. They would be more than willing to install solar panels in your home so that you can have your independent energy. You’ll need a few batteries so that you can store some of the electricity that they generate for night use.

It is not just solar panels that are your option. For example, getting a gas generator or two for backup along with fuel for emergencies is a good idea. Other renewable sources of electricity might also be available to you.

One of the biggest consumers of energy in your home is your heating and cooling systems. For cooling, try to update your air conditioner if it is older than ten years. Modern technology allows for better cooling for less electricity. Heating is easier. If you use electric heaters, it is better to go to a gas-based system that is more efficient. You can either store gas in cylinders or have it piped in from afar.

Look at Your Kitchen

The other big eater of electrical energy in your home is the fridge. You might want to buy one that is more energy-efficient so that you can get the most out of it. As for the oven and stove, gas is a better option when cooking. You can even cook using wood and coal to save on gas. 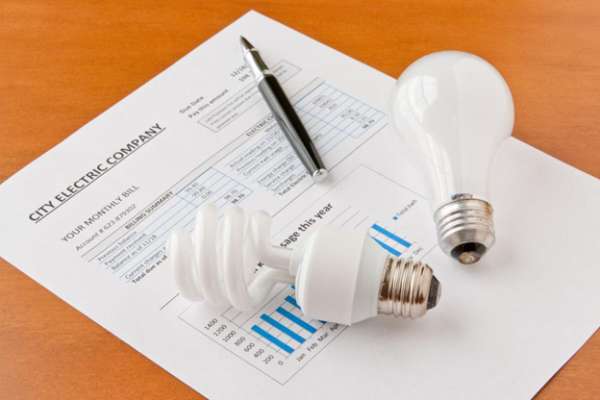 There are many ways to reduce your energy usage when necessary. Cloudy days might mean that you won’t be using every light in the house, or you can resort to just sunlight. Don’t use your computer on those days that electricity is low so that the essentials can operate correctly. You should also learn to live without some luxuries so that you don’t push hard on your electrical reserves.

Being energy-independent is just the first step. With the tips above, you’ve already removed your dependence on the electrical grid. Water and communications are the next steps, but they are more complicated. But you can take pride in the fact that you’ve become partially independent.